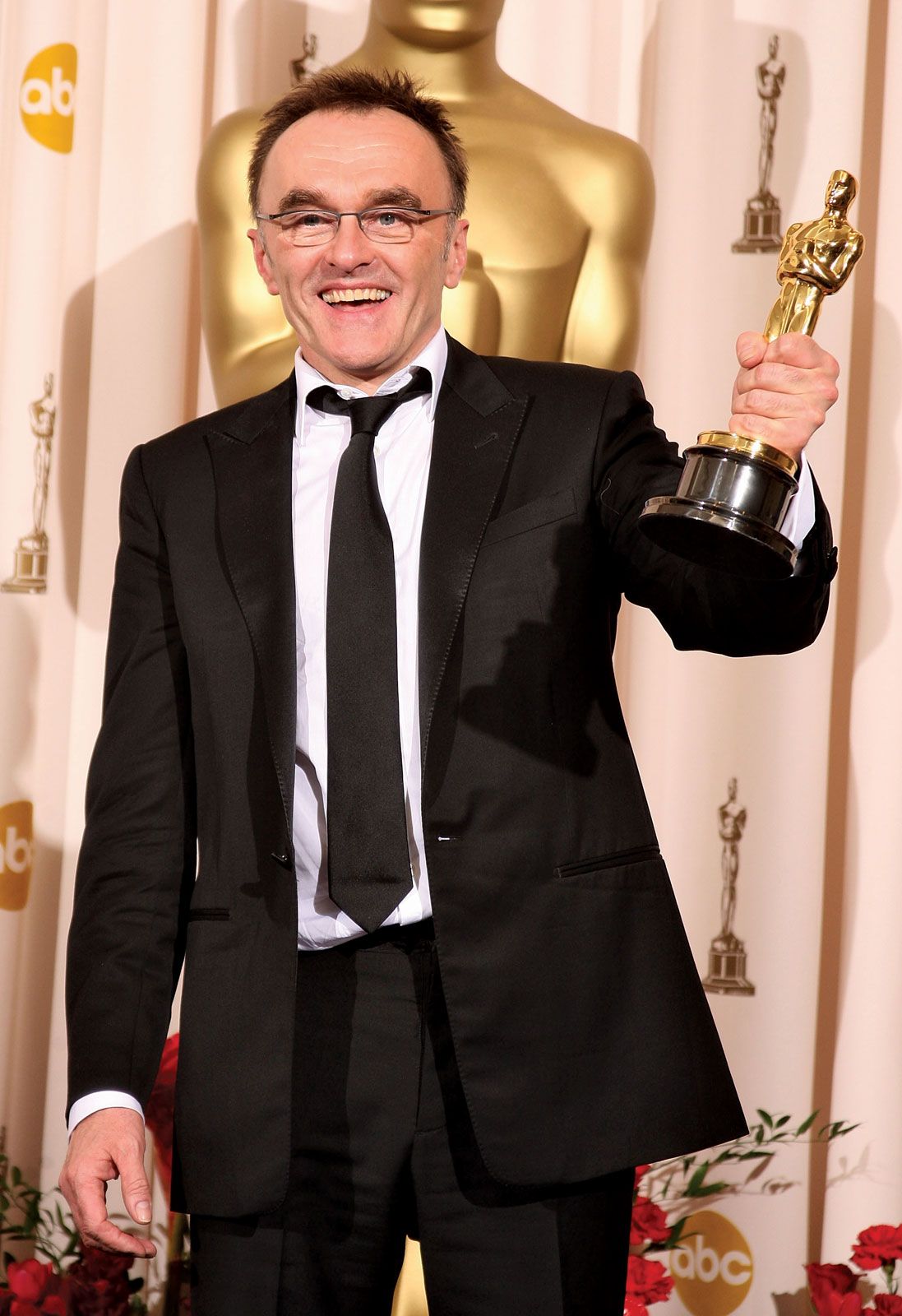 Quina is promoted in Brazil daily, it is similar to the game of bingo, but to win the maximum prize, which is in cash, it is necessary to hit only five tens, different from the traditional bingo in which it is necessary to hit all tens of cards . The Lottery is authorized in the country and strictly follows the established laws.

The Brazilian game is part of the set of lotteries (games) promoted by the country’s third largest bank, Caixa Econômica Federal. The draws take place from Monday to Saturday from 8 pm, with the exception of holidays. It is broadcast on an open television channel and on the bank’s YouTube.

In Quina the player can choose from five to 15 numbers to bet. The more numbers you choose, the higher the bet is and the chances of winning automatically increase. In the ticket, better known in Brazil as a steering wheel, 80 numbers are available, where the bettor can choose at random the numbers to be bet, without the need to follow a pre-established pattern.
Every year, in June, a special Quina draw is held. It is the “Quina de São João”, which has a robust prize pool, as it accumulates 15% of bets placed all year. Last year. In 2020, the Quina de São João prize was R $ 152.5 million, which is equivalent to (so many) dollars. On the occasion, five people agreed on the five dozen and divided the amount.

To bet on Quina, whether normal or special, just go to an agency called Casa Lotérica, in Brazil there are a large number of these, which serve not only to gamble, but also to pay bills and bank transfers.

It is also possible to bet on luck over the internet. For this purpose, Caixa created a website called Loterias Caixa, in which the results can be checked in full detail, in addition, it is possible to see the estimate of Quina’s next prize and the probabilities of winning the lottery.

The draws of all lotteries held by Caixa are made at Central Loterias da Caixa, the tip building in São Paulo (SP). During the sessions, inspectors monitor the procedures in order to ascertain whether or not there was any irregularity. Either way, as the sweepstakes are held live, fraud is almost impossible.

In addition to winning by hitting the five dozen, players can be contemplated making the court (hitting four numbers), hitting three numbers and even hitting two numbers. The latter is usually a prize with symbolic value.

Quina is one of Caixa’s oldest lotteries, it was created in 1994. The first lottery created in Brazil was the Federal Lottery, in 1962, promoted by the same bank responsible for Quina. In addition to these, Caixa organizes eight other games, which are: Lotofácil, Mega-Sena, Timemania, Lotomania, Duplo Sena, Lucky Day, Super Sete and Loteca.

Can foreigners play at Quina?

People who live outside Brazil can play at Quina and other Caixa lotteries. Usually foreigners who resort to the site to place their bets and follow the draw on Youtube. But they can also play in a Lottery House, if they are traveling to the country.

To play you must be over 18 years old. In case of contemplation, to withdraw the prize it is necessary to have an Individual Taxpayer Registration (CPF), a Brazilian document.

How a Hiking Trip would help you Lose Significant Weight

Nothing is better than enjoying a soak in a hot tub after a stressful day. As long as everything is working properly, you’re sure to feel a lot better after some time in the tub. If any of the following is happening, then it’s time to contact a local hot tub service and find out […]

The Advice you need on how to make company catering affordable

You don’t have to blow the budget for company catering. In fact, you can professionally cater to virtually any business function for little more than it would cost you to make the food yourself or pick up something from the shop.  The benefits of getting your food handled by a professional caterer are convincing, saving […]

How to Win at Roulette – Check out the Important Steps

Why Would You Like To Be In The Company Of High Class Escorts?

. Techniques For Getting The Dream Architectural Designs For The Home?